The Royal Air Force’s official museum located at the former RAF Hendon in North London.  Only the hangars in which the collection is housed remains from this historic airfield.  The museum charts the development of the RAF from it’s early days as the Royal Flying Corps (RFC) in WW1, through WW2 and Cold War to the current day. 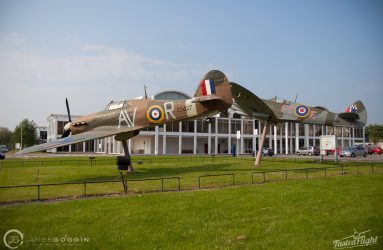 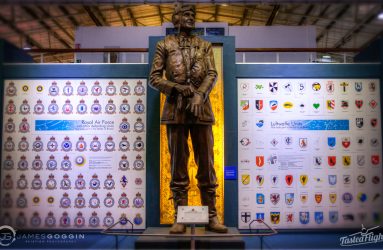 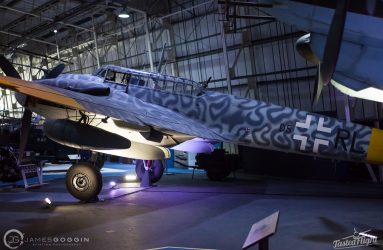 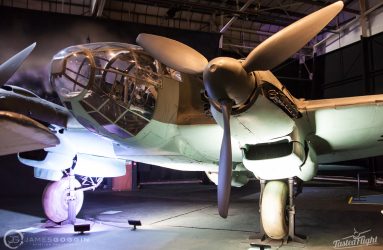 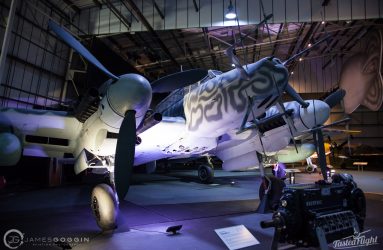 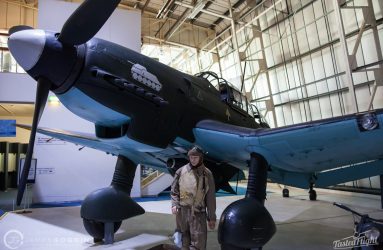 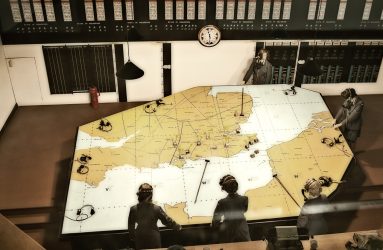 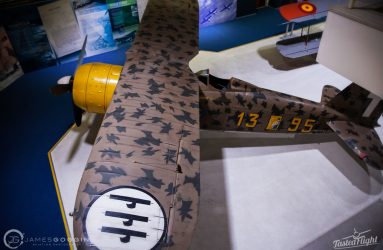 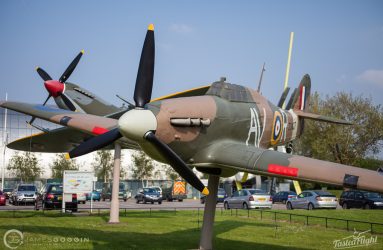 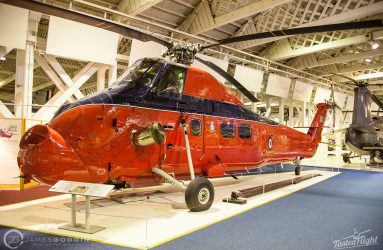 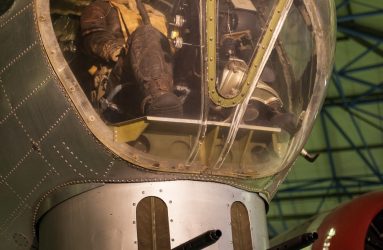 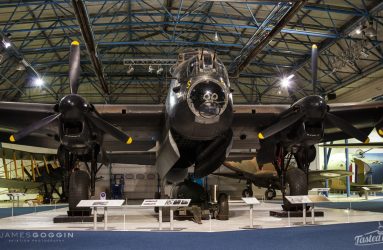 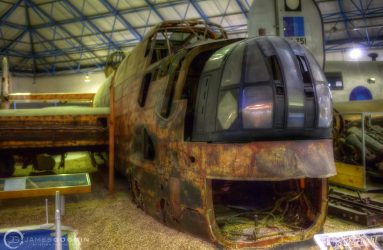 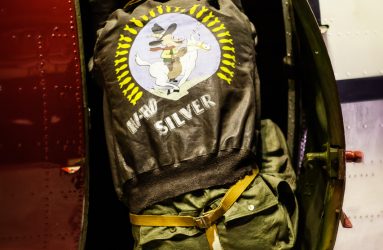 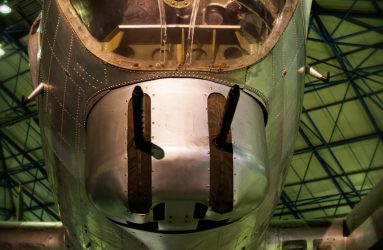 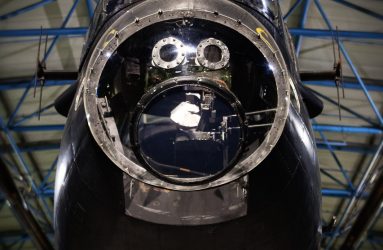 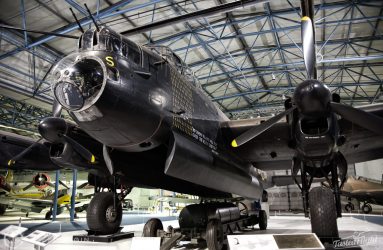 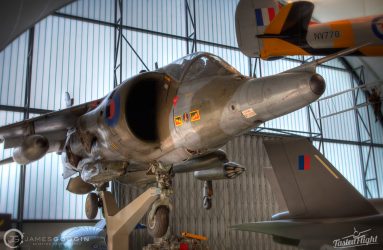 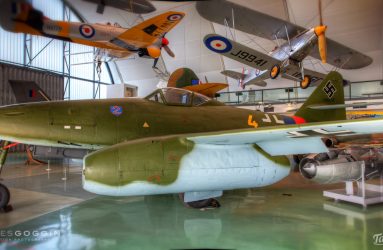 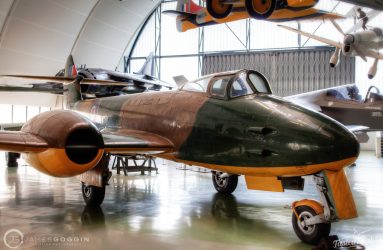 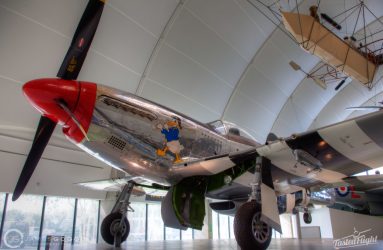 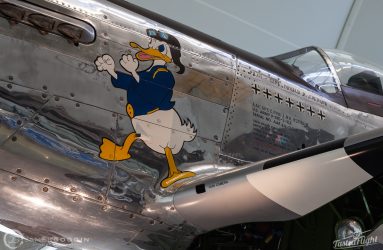 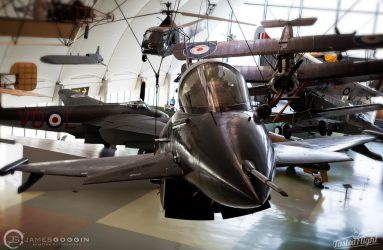 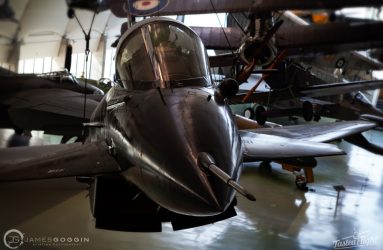 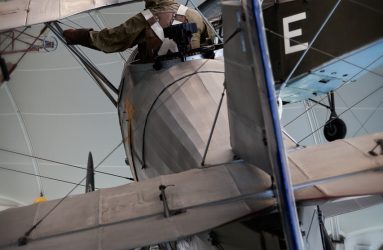 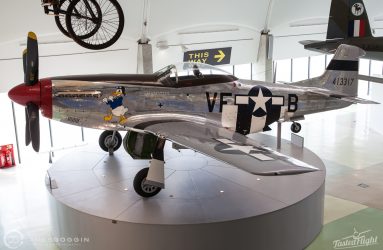